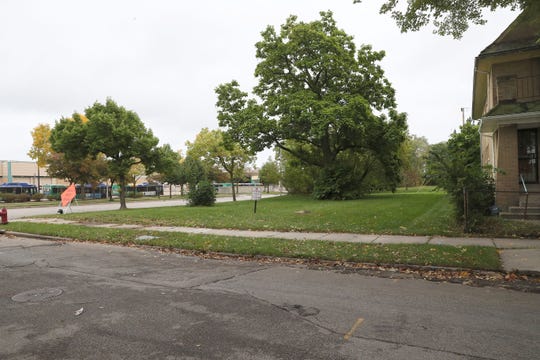 An urban garden and community education center is being proposed for a central city site northwest of downtown Milwaukee.

It would be developed on a 9,000-square-foot vacant lot, south of West Walnut Street between North 14th Lane and North 15th Street, by Venus Consulting LLC, according to a new Common Council resolution.

That resolution calls for selling the city-owned lot for $1 to Venus Consulting, which a Department of City Development report describes as a community advocacy, activism and education organization.

The property would “be developed with garden amenities focusing on herbs, edible flowers, butterfly garden and serenity/meditation spaces,” the report said. 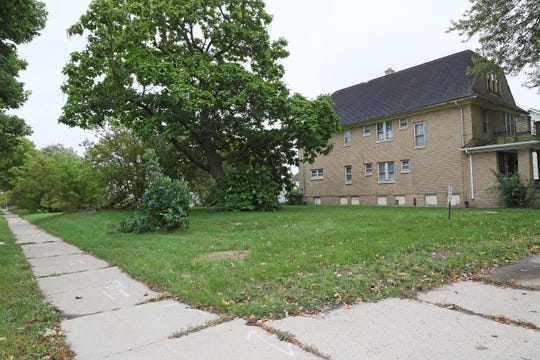 Most of the space would be used to grow medicinal plants, which can be used to make teas, and edible plants, said Jacqueline Ward, who operates Venus Consulting.

People would be taught how to grow those plants in their yards, homes or community gardens, Ward said.

The teaching would include a focus on the health benefits of eating plants, and the importance of creating space for bees and butterflies, which pollinate other crops, she said.

“This is a totally new concept, focused on outdoor learning experiences (especially in wake of pandemic),” Ward wrote in an email.

“Another component will be working with small emerging nonprofit organizations and neighborhood associations helping them figure out how to utilize and create areas of conception of lots to bring people together (as gardens, meet up spaces-considering social distancing and safety) and how these small pieces of land can be a space for community and economic development,” she wrote.

Other nearby urban community gardens include Alice’s Garden, at North 21st Street and West Garfield Avenue.

Our subscribers make this reporting possible. Please consider supporting local journalism by subscribing to the Journal Sentinel at jsonline.com/deal.