Opinions expressed by Entrepreneur contributors are their own.

Cloud kitchen operator Sweetheart Kitchen has successfully secured €15 million (US$17.7 million) in a Series C funding round backed by strategic investors, led by the company’s founder and CEO Peter Schatzberg.

As a delivery-only multi-brand virtual kitchen, Schatzberg notes that the Dubai-based company is keen to invest their funding into supply chain technology, food design and hiring talent, as they had previously done, and which they plan to continue to do so. “Scaling units is certainly one important objective for us, but we are also investing in streamlining our processes and systems to achieve profitability.”

As a company that is only 15 months old, it’s noteworthy to point out its impressive milestones. The startup (which, according to a Wamda report, is backed by Germany’s Delivery Hero) has previously raised €21 million ($24.8 million) in a previous round. Thus, as of date, the startup has raised a total of $43 million. The brand boasts a portfolio of 30 brands, such as Wingo, Avocado Bravo and Affordabowls, among others.

That’s not to say that cloud kitchen startup hasn’t had their fair share of hurdles during the pandemic. Schatzberg comments, “Almost overnight, we pivoted from scaling volume and units, to demonstrating profitability through aggressive cost-cutting measures that would ordinarily take place in a mature enterprise.” They had to close live units in Kuwait, as well as make reductions, and lose cash flow as they were waiting to open a number of completed units, but was vacant due to citywide lockdowns. He adds, “Any incremental revenue we might have received as a function of the pandemic was more than offset by the various costs and challenges that the pandemic created.”

To utilize the time, the team focused internally on “controllership, efficiency, quality and profitability,” which Schatzberg says ignited the enterprise’s maturity more rapidly. With the new capital fusion, the team is gearing up to launch five additional brands, as well as have 12 units live in the UAE by the beginning of 2021, with more expansion into the KSA market in the second half of the same year. The team is also excited to scale across the region as they originally planned, starting with its relaunch in Kuwait. He concludes, “We plan on re-opening in January with seven kitchens, and on covering over 75% of Kuwait by the end of Q2 2021 with our new brands.” 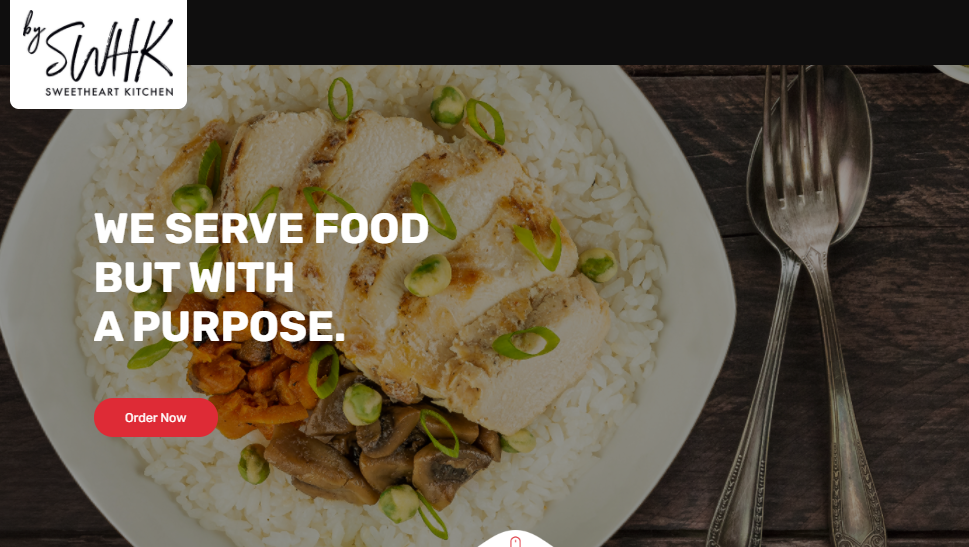 What’s your advice to fellow entrepreneurs who are raising capital during this unprecedented time?

1. Ask yourself if you really need to raise capital right now

“Carefully consider whether you have the capabilities, business plan and determination to raise capital during a global economic downturn. Your time is precious, and rejection can be painful. Do not waste time trying to raise funds in this environment if you are not prepared to face a lot of frustration or if you are not in the position to raise capital. If people are not approaching you, then perhaps now is not the right time to raise funds.”

“Think ahead of [the post] COVID [era] and position yourself to raise funds during the economic recovery in 2022. Consider taking an internship at a local VC or fund.  Trade in your salary for the opportunity to build relationships and to impress those who control capital, so that later they might consider investing in you when the time is right. Timing is everything.”

“Focus less on valuation and more on securing cash. The economy will likely get worse before it gets better. Owning a little less of something that succeeds in the future is substantially better than owning more of something that fails due to lack of funding.”

“Herd mentality indicates where investors feel most comfortable investing at the moment (for example, fintech, food tech, e-commerce, marketplaces). If you are not already participating in an industry receiving substantial funding, it will be difficult to raise. Investors are willing to invest during times like these if they see others also investing in the same domain. Now is not the time for innovation, it is the time to copy and paste what appears to be getting funds. You will still face stiff competition from other entrepreneurs if you take this approach but at least you are in the game.”