A Jasper volleyball coach is facing a felony charge after a young teen reported she was accosted by the woman during a tournament in Trussville.

Dakoda Bhreann Mauldin, 29, is charged with a school employee engaging in a sex act with a student under the age of 19. She was booked into the Jefferson County at 12:37 p.m. Thursday and released at 1:04 p.m. after posting $15,000 bond.

Trussville police Sgt. Adam Filetti said the investigation began Sept. 30 when a 13-year-old girl reported to them that Mauldin assaulted her in the bathroom during a Sept. 19 volleyball tournament at Hewitt-Trussville High School.

Mauldin, according to the girl, pushed her into a bathroom stall and kissed her on the mouth. She also is alleged to have texted photos of herself to the girl and professed her love to her. Filetti said the victim is not from Trussville. Mauldin and the victim do know each other.

Filetti also said Mauldin asked the girl to delete the text messages between the two of them.

Mauldin at the time worked at a contract coach at Jasper High School but is no longer affiliated with the school system. Mauldin lives in Parrish.

The crime is a Class B felony.

“Since this is an on-going investigation, we are not a liberty to make comments,” said Jasper City Schools Superintendent Ann Jackson. “We are however, cooperating with law enforcement. Our main concern right now is with the wellbeing of our student athlete and her family.  Student safety is our number one priority.”

It was another tough week on the work site for The Block’s Jade and Daniel Joyce.

And on Friday, Jade, 34, revealed to 9Now that amid the drama of kitchen week, she was suffering from a food allergy. 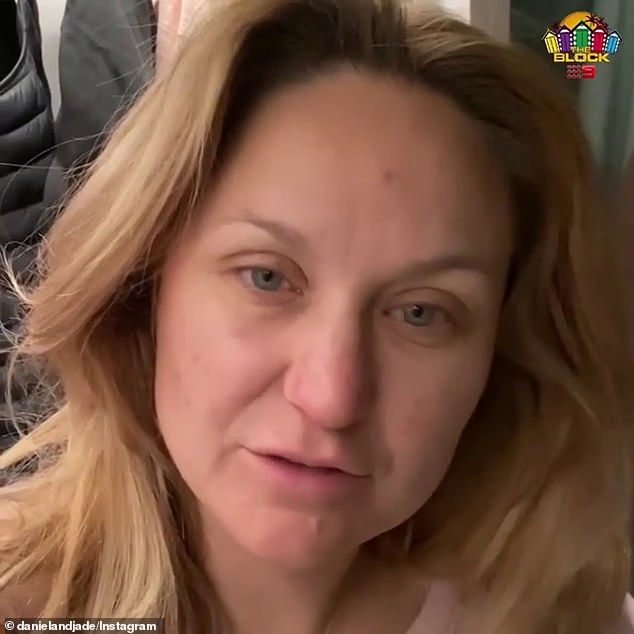 ‘You don’t have time to be sick that’s for sure’: The Block’s Jade Joyce revealed she was ill and forced to spend a day in bed after suffering from a food allergy during kitchen week

She was left with swollen, red hands and feet, itching, vomiting and diarrhoea.

The Block’s on site nurse confirmed her food allergy symptoms, but Jade said wasn’t sure what food caused her to feel ill.

She was so unwell she spent a day in bed and missed out on an important visit from their real estate agent. 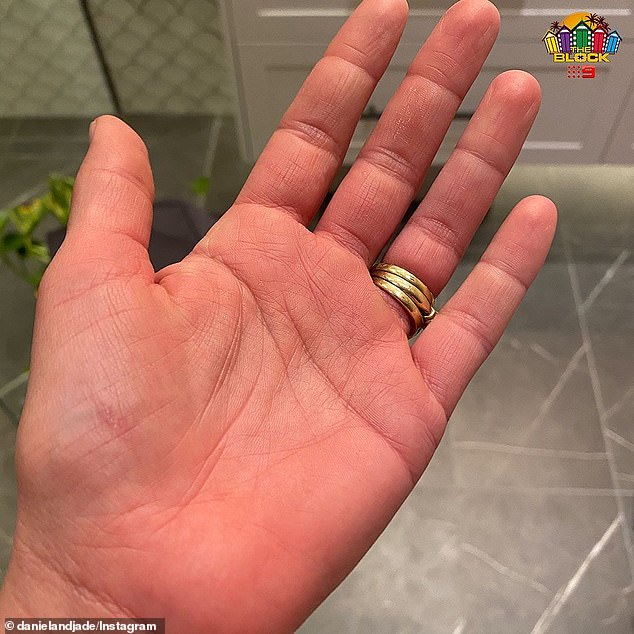 Symptoms: She told 9Now she wasn’t sure what food caused her to feel ill and that she was left with swollen, red hands (pictured) and feet, itching, vomiting and diarrhoea 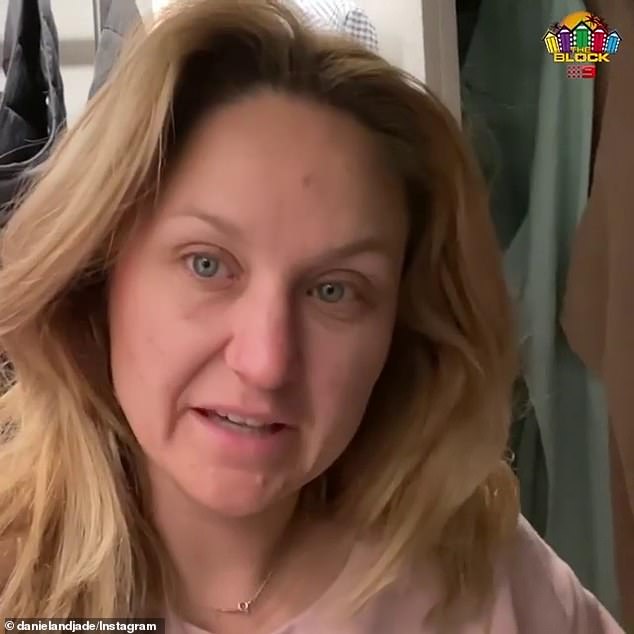 Feeling unwell: She even shared a video diary on Instagram in which she said she was ‘tired, sleep deprived and sick’ in the caption. Jade added: ‘This is not uncommon for me but it did suck spending most of Saturday in bed’

She even shared a video diary on Instagram in which she said she was ‘tired, sleep deprived and sick’ in the caption.

‘A food allergy this

WASHINGTON (AP) — For the second time in two weeks, the House on Wednesday approved a bill aimed at cracking down on U.S. imports of goods made with the forced labor of detained ethnic minorities in China.

The bill would require publicly traded companies in the U.S. to disclose whether any of their goods — or any part of their supply chain — can be traced to internment camps or factories suspected of using forced labor of Muslim Uighurs or other ethnic minorities in China.

The bill, sponsored by Rep. Jennifer Wexton, D-Va., was approved 253-163 and now goes to the Senate.

Its passage follows approval last week of a bill aimed at barring U.S. imports of goods produced in the vast Xinjiang region of northwestern China on the presumption that they were likely made with forced labor. That bill, authored by Rep. Jim McGovern, D-Mass., was approved Sept. 22 on 406-3 vote.

If enacted into law, the two proposals could have significant ripple effects in global trade by forcing companies to avoid a region that produces 80% of the cotton in China, as well as tomatoes and manufactured goods.

Lawmakers say the measures are needed to press China to stop a campaign that has resulted in the detention of more than 1 million Uighurs and other predominantly Muslim ethnic groups under brutal conditions.

“If America does not speak out for human rights in China because of commercial interest, we lose all moral authority to speak about human rights anywhere in the world,” House Speaker Nancy Pelosi said in a floor speech last week.