On Wednesday’s episode, bar manager Tam, 31, shocked foreman Dan by announcing that she’d splashed the large amount of cash on the luxury booze.

Speaking to 9Entertainment, Tam explained why the wine will only add further value to their $200,000 kitchen. 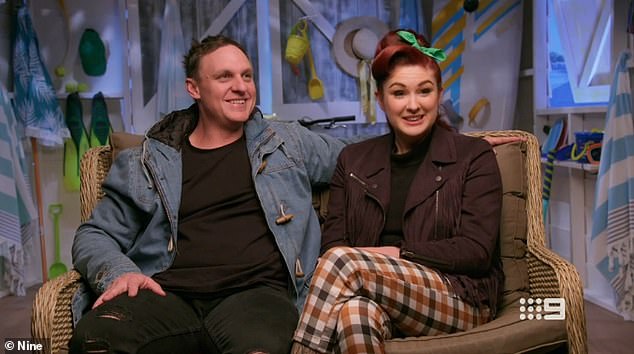 Judge Shaynna Blake initially suggested Tam invest in a rare art piece for their house as a ‘game changer’ for auction day, but Tam instead spent $5000 on rare wines for their state-of-the-art bar fridge.

‘I knew we had this amazing Gaggenau wine fridge and I wanted something that was pretty high end to go in the fridge to meet the standards,’ she said.

‘The wine that has been selected, it’s actually from the most prestigious real estate areas around the world,’ explained Tam, adding: ‘Anyone who knows wine, when they see what’s in the wine selection, they’re blown away.’ 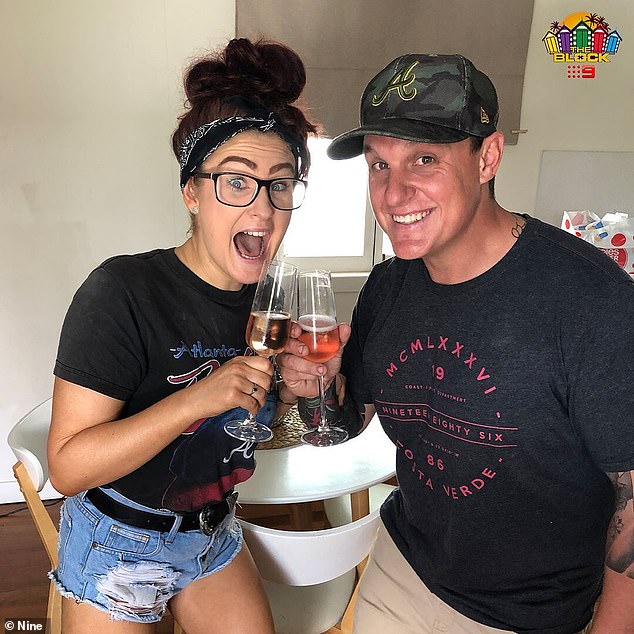 ‘Anyone who knows wine will be blown away’: Speaking to 9Entertainment , Tam claimed the wine will only add further value to their $200,000 kitchen 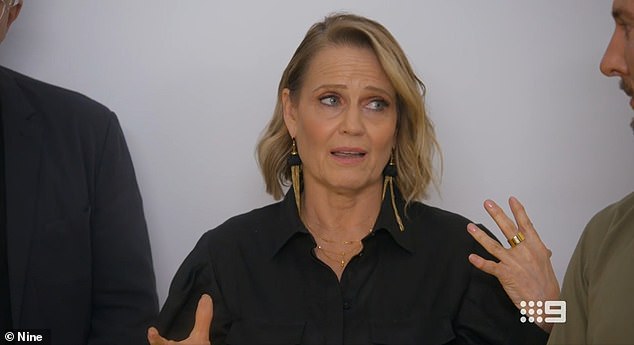 Bold move: Judge Shaynna Blake (pictured) suggested Tam invest in a rare art piece for their house as a ‘game changer’ for auction day, but Tam instead spent $5000 on rare wines

Tam claims the wine is both a luxury good and an investment for whoever decided to purchase the finished Block property at auction.

She believes the curated wine that was purchased during filming will appreciate by 10 per cent each year.

There are 55 bottles of wine in the collection, with the most expensive in the assortment being a $278 Massolino Barolo MAGNUM 2015.

‘It’s [the bar fridge] actually got three different sections in it. There’s a white wine, a red wine and a champagne. So each section can run at different temperatures and the temperature is perfect for that sort of wine, which is next level,’ said Tam.

INSIDE JIMMY AND TAM’S $5000 WINE FRIDGE ON THE BLOCK 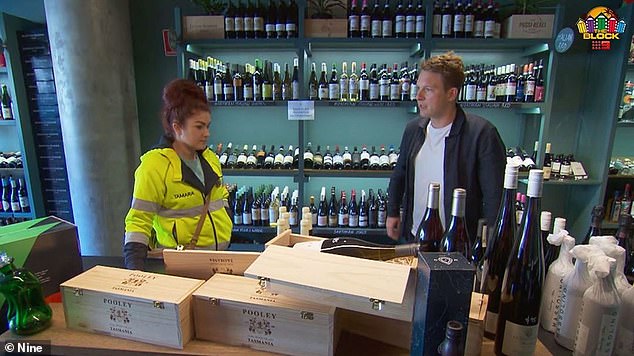 Gift that keeps giving? Tam believes the curated wine she purchased during filming will appreciate by 10 per cent each year 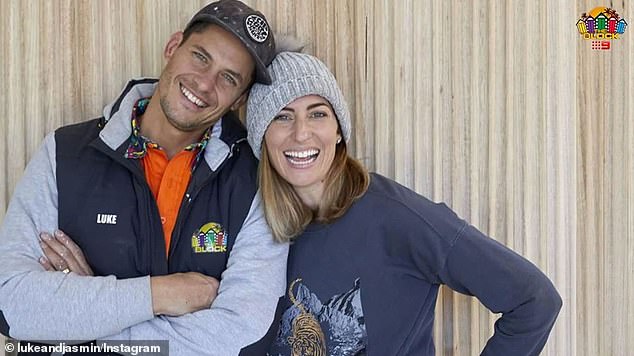 Other ‘game changers’ for auction day by other teams included an outdoor pizza oven and fire pit from Luke and Jasmin, and a hand-crafted kitchen island bench by Daniel and Jade.

In August it was revealed that The Block’s ‘open for inspections’ would be cancelled due to COVID-19, and changes would be made to the live auctions.

The Block continues on Sunday from 7pm on Channel Nine 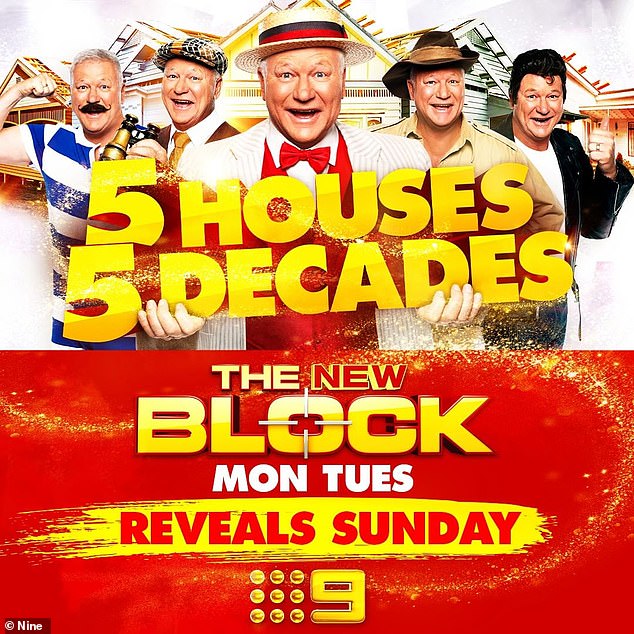 Tune in: The Block continues on Sunday from 7pm on Channel Nine